Visiting the Graves of Anderson, Branch, Garland, and Starke

George B. Anderson, Lawrence O'Bryan Branch, Samuel Garland, and William Starke are all names of Confederate general officers forever connected to the Maryland Campaign. The four generals were killed or mortally wounded during the operations in Maryland, one at South Mountain (Garland) and three at Antietam. I have made it a point to visit all of their graves on my travels throughout the years, and I have passed by the battlefield monuments noting their deaths numerous times. Below are some of the pictures and information on the Army of Northern Virginia's four general officers that died as a result of the campaign.

Thomas Ruffin Jr., 13th North Carolina: "I said to him [Garland]: 'General, why do you stay here? You are in great danger.'

"To which he replied: 'I may as well be here as yourself.'

"I said: 'No, it is my duty to be here with my regiment, but you could better superintend your brigade from a safer position.'

"Just then I was shot in the hip... He [Garland] turned and gave some order, which I have forgotten. In a moment I heard a groan, and looked and found him mortally wounded and writhing in pain." 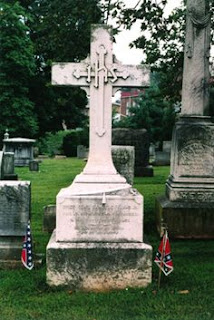 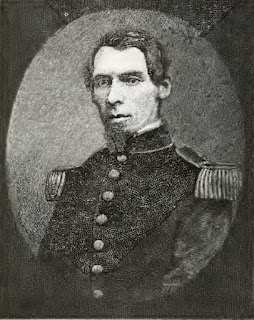 James M. Garnett, Grigsby's Brigade: Starke "immediately ordered the Louisiana Brigade and Taliaferro's Brigade to rise and move forward, which they did in gallant style at a right oblique, and he himself led them, but he had not more than reached the fence along the Hagerstown road when he fell, pierced by three musket balls and survived but an hour."

Anonymous North Carolina soldier: "Gen. Branch had just taken out his field-glass and was adjusting it to his eye, when a rifle ball entered his right cheek and passed out behind his left ear. Without a murmur, without a word, seemingly without a pain, the noble spirit of that gallant officer, in the heat of battle, amidst the victorious shouts of his beloved brigade, passed from earth to eternity." 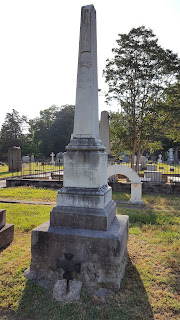 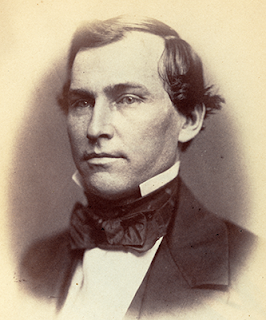 Seaton Gales, 14th North Carolina: "Gen. Anderson occupied a prominent position on slightly rising ground, immediately in the rear of his command. While thus exposed and displaying the most splendid courage animating his men by his example, and directing them by his cool and collected orders, he was struck in the foot near the ankle-joint, by a minnie ball and fell... No one dreamed that one of the truest and bravest men that ever lived had the wounds of death upon him." 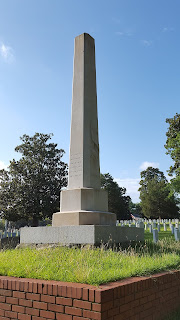 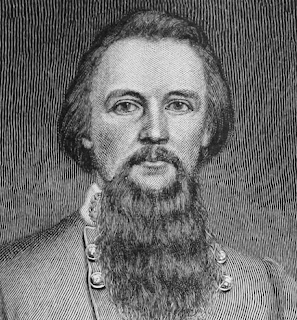