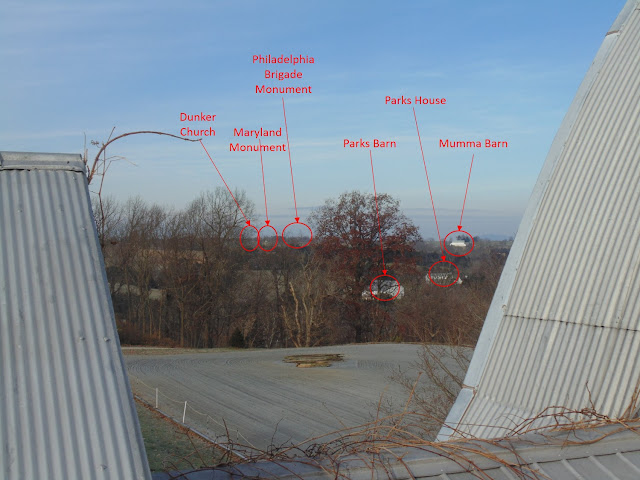 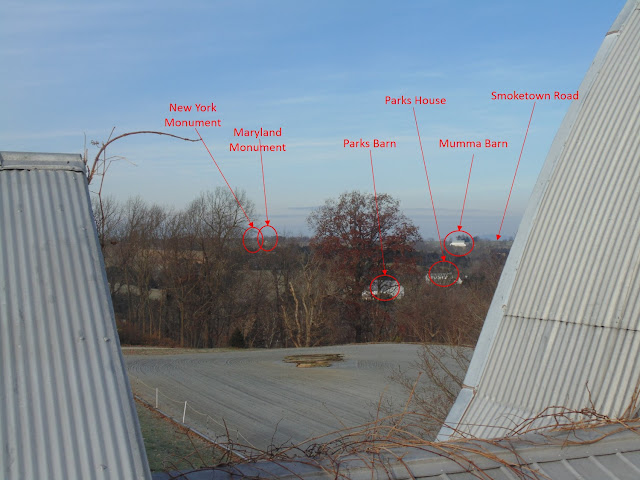 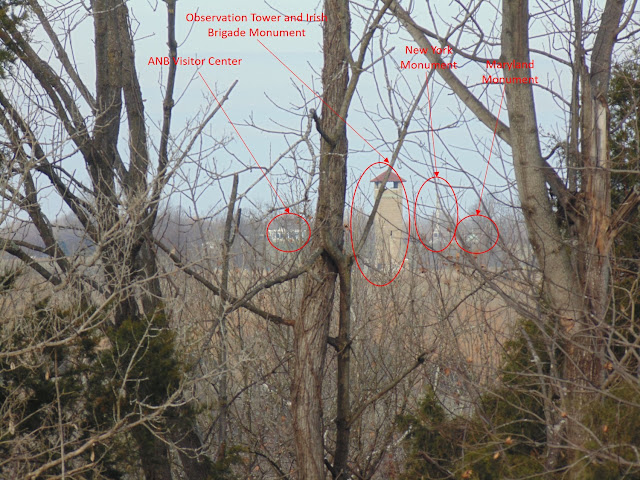 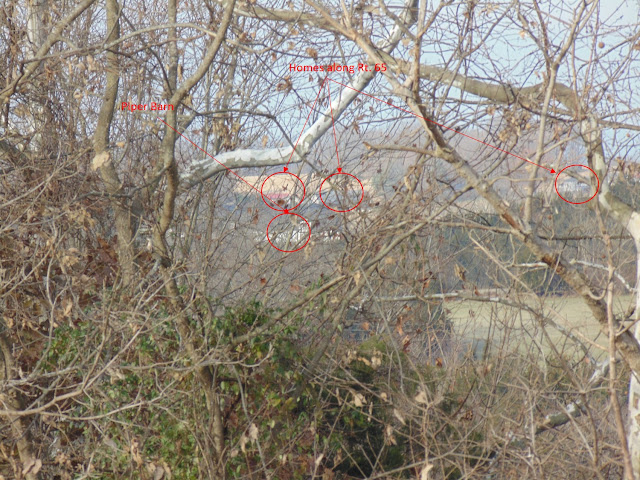 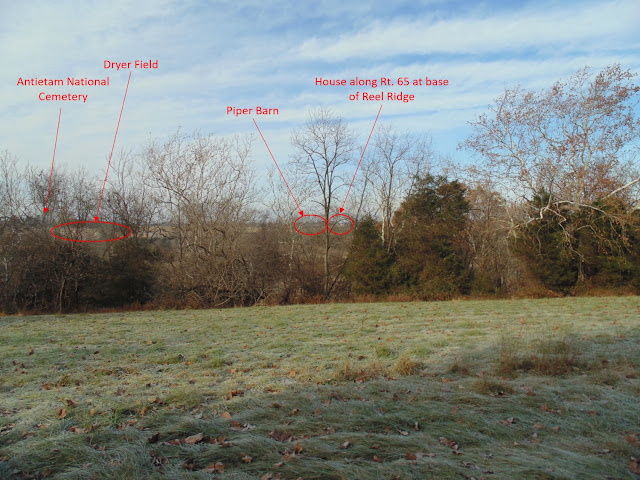 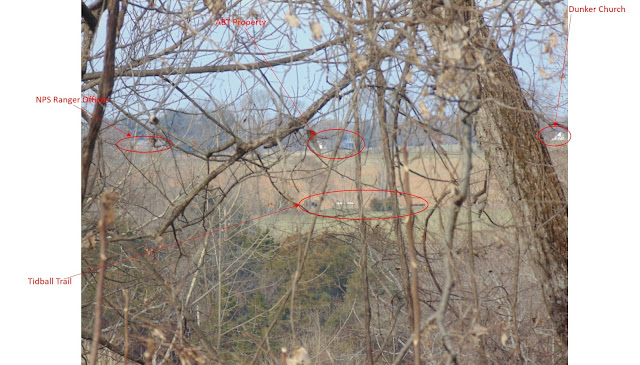 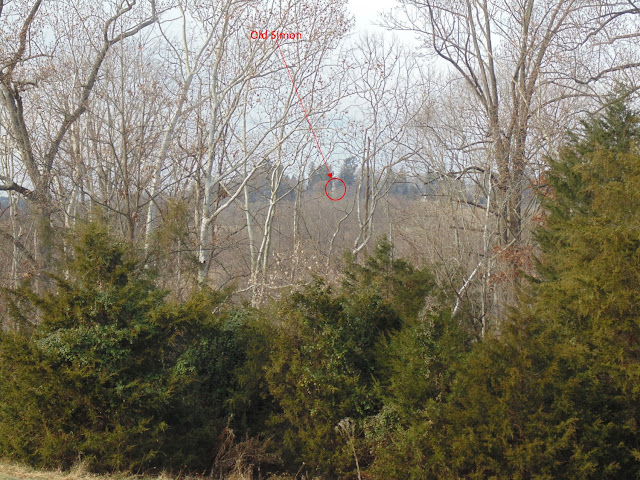 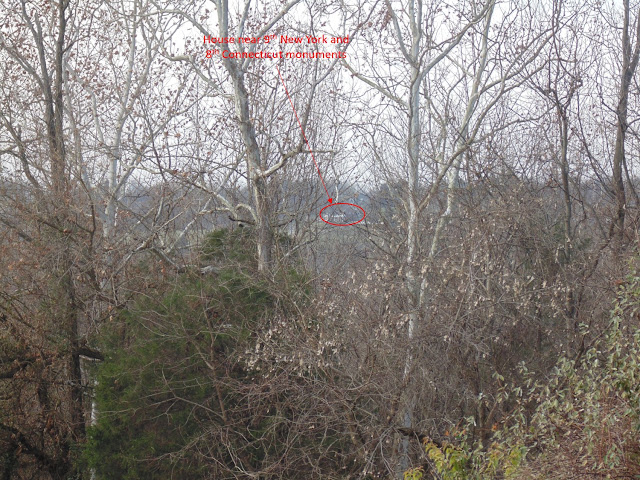 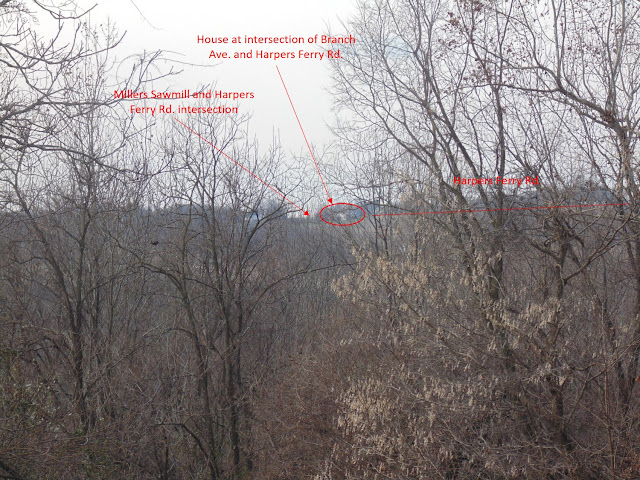 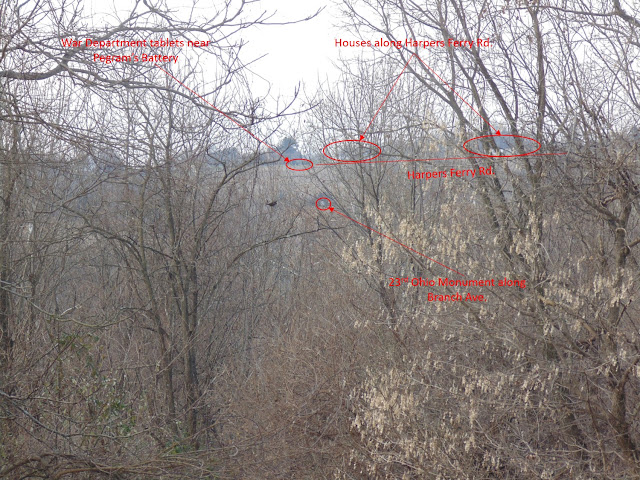 Since I enjoyed putting this series together so much, I cannot end it here. Stay tuned for an addendum to the conclusion of "McClellan's Guns of Position." Thank you for reading!
Posted by Kevin Pawlak at 9:46 PM