Over Memorial Day weekend, I had the pleasure of spending a day at Arlington National Cemetery with the goal in mind of seeing as many graves related to the Battle of Antietam and the Maryland Campaign as I could. Along the way, I stumbled upon many other graves of historical (especially Civil War) interest, as one is apt to do in Arlington. Below is just a sample of graves of soldiers who participated in the Maryland Campaign. It is not a comprehensive list--there was not enough time to see them all. Some of them I planned on seeing while I happily stumbled upon others.
Enjoy your Memorial Day and do not forget what this day really means. 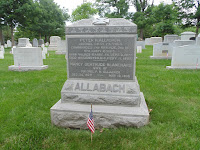 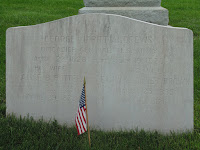 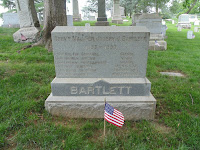 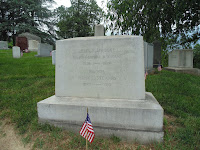 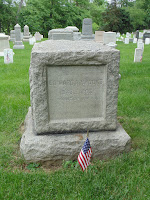 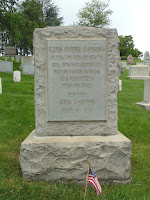 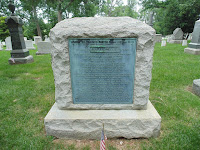 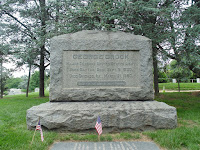 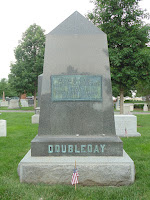 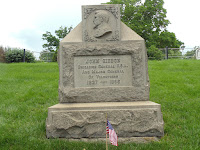 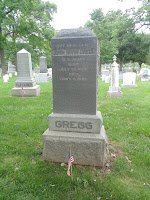 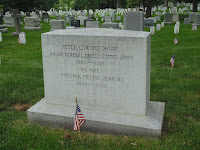 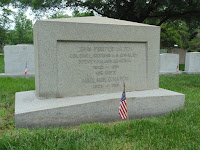 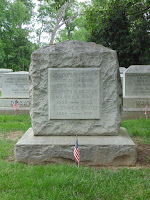 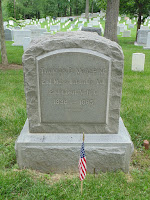 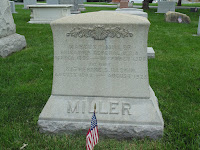 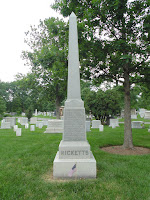 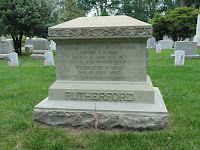 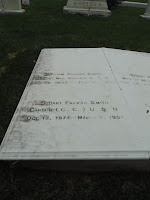 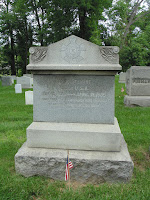 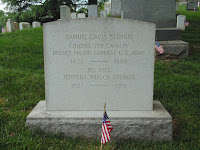 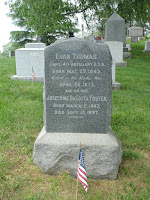 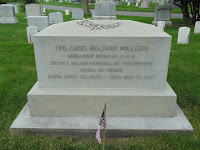